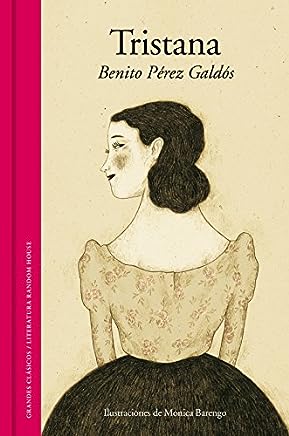 We can vote on Tristana's newest skin, with three adorable ...

See Tweets about #tristana on Twitter. See what people are saying and join the conversation.

"Tristana" is a 1987 song recorded by the French artist Mylène Farmer. Fourth single from her first studio album Cendres de Lune, the song was released in