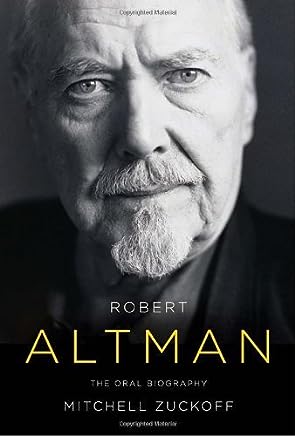 According to Johnny Mandel and Robert Altman, the film's famous theme song was.. In an interview with Mitchell Zuckoff for his 2009 oral biography of the