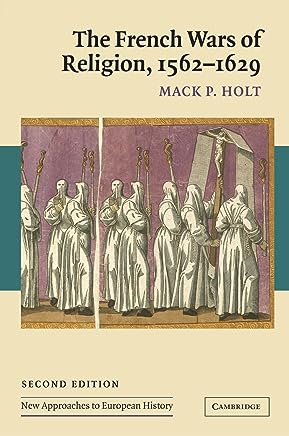 Saint Bartholomew's Day Massacre in his book The French Wars of Religion, 1562-1629. He argued that it was religious tensions rather than political decisions